We are a friendly club, and we invite you to join our active association which is New Zealand wide.

Members can read the Tasmanian Club Newsletter from Marcus Pollard 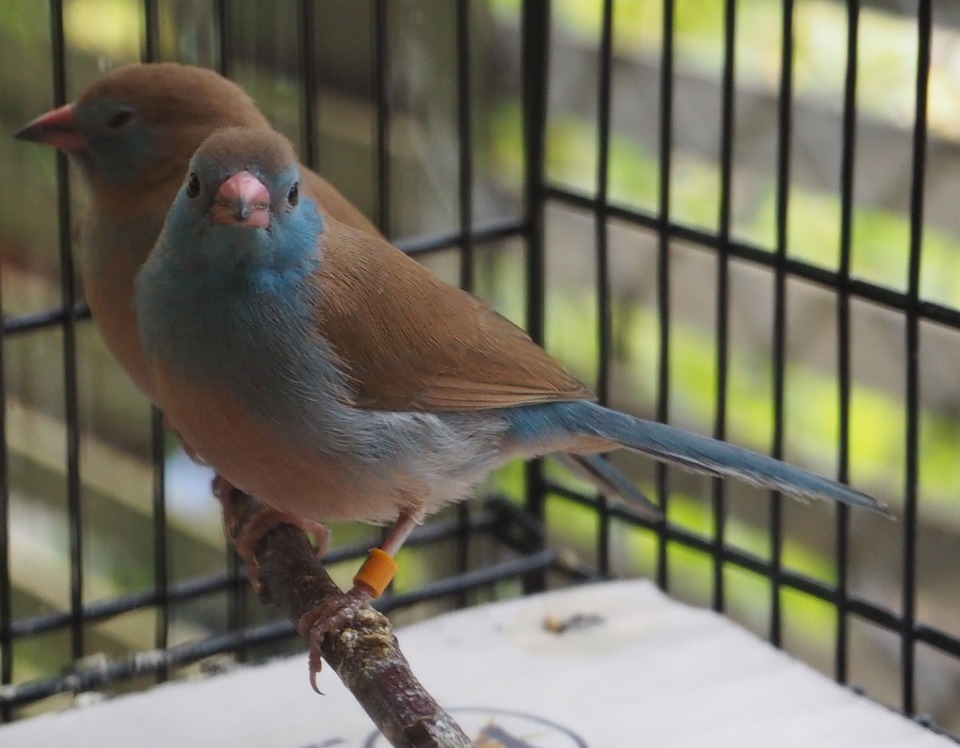 We are looking to elect:

March meeting is the AGM and will be in Gordonton, Waikato on the 1st March.

Here you can read other clubs magazines

Articles from past magazines:

Balding in birds in PDF format

Exotic finches have been kept in New Zealand for many years but importation has been prohibited since the 1990s. Much of the diversity of species have been lost and what is left is due to the efforts of the people who continue to breed them. This video is from an aviary in the sunny Manawatu, This flight is approximately 2.5m deep x 2.5m wide and 2.4m high. It is set up to accomodate  during breeding season, single pairs of birds; fire finch, gouldian, star, cordon and plumhead. Video by Jane Mullaney. 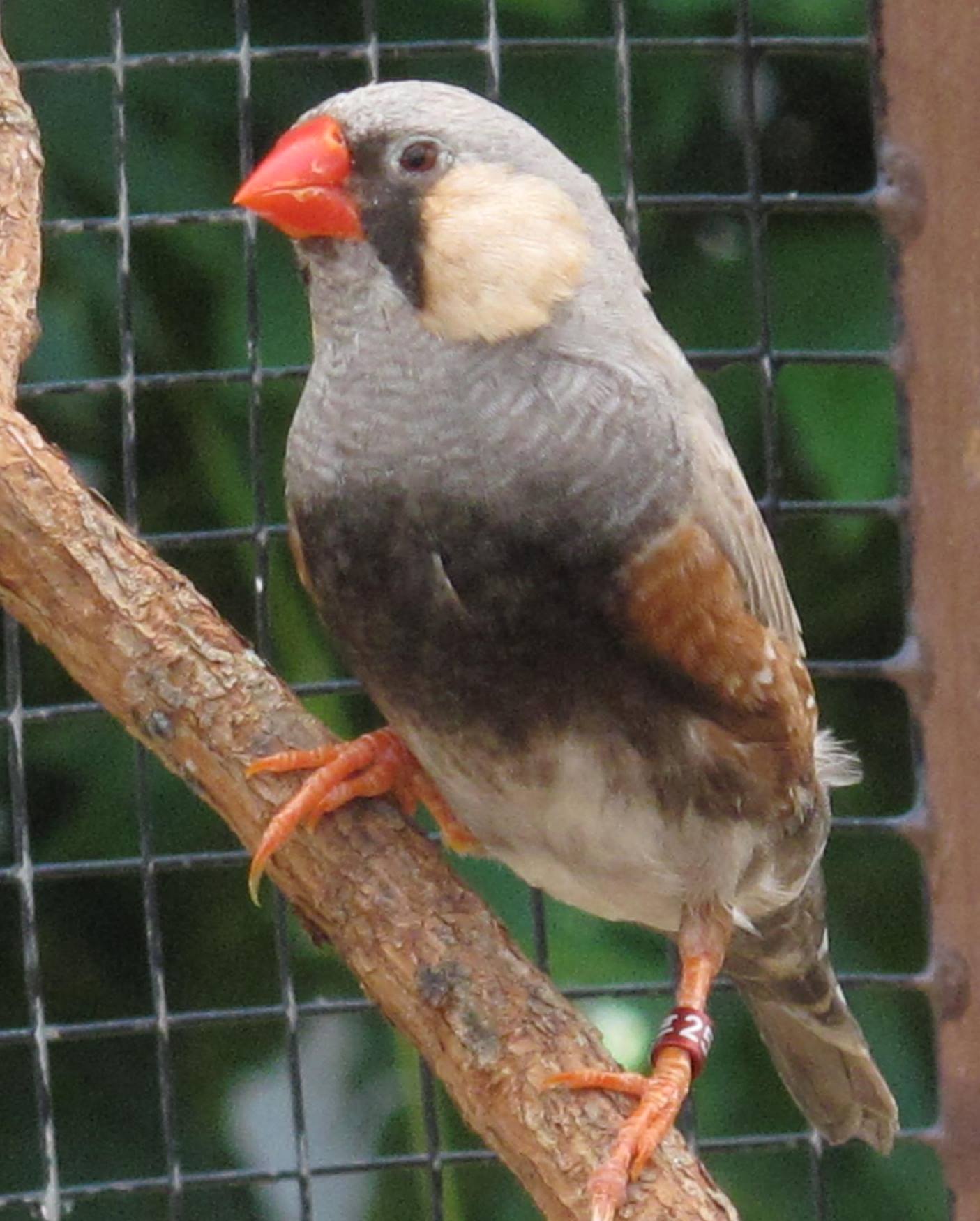